Posted on November 7, 2017 by Cal-Para Research

*We didn’t write this, but it’s FASCINATING to learn the history of paranormal investigating!*

The History of Paranormal Investigation

The work of a famous theologian profoundly influenced the history of paranormal investigation throughout the world.

Mankind has a splendid fascination with ghosts and paranormal investigation. From the plays of William Shakespeare to the fictional adventures of Scooby Doo and the Ghostbusters, literature and pop culture have embraced the notion that maybe things really do go “bump” in the night. While ghost stories are fun for many people, we typically take them with a grain of salt. However, the true history of paranormal investigation is serious and complex.

The history of paranormal investigation involved many different techniques including the seance.

Since the 1800s and perhaps before, various organizations and groups have made attempts to apply scientific principles to the exploration of paranormal phenomena. In recent years the popularity of ghost hunting has increased thanks to an abundance of television shows that follow the adventures of modern day paranormal investigators. These individuals are following in the footsteps of others who have been simultaneously celebrated and maligned for their interest in ghosts and supernatural phenomena.

The Genesis of Paranormal Research

The Age of Enlightenment was a pivotal time in the history of mankind. It was during this period, circa 1620-1781, that a gulf developed between religion and science. Prior to the Enlightenment, man’s primary approach to solving the mysteries of the universe was deeply rooted in his comprehension of personally held spiritual truths. The noted authors and philosophers of the Age of Enlightenment were eager to reject dogma in favor of reason.

Emanuel Swedenborg is one of the more enigmatic figures of the Enlightenment. Swedenborg was a prominent theologian who held a deep faith in Christian teachings. But he was also an intelligent scientist who developed plans for a flying machine and wrote the first Swedish text on the subject of algebra. As Swedenborg grew more intellectual, his blind faith in the unseen was shaken.

From 1743-1744, Swedenborg began to experience visions and dreams in the night. He recorded the experiences his personal diary. These experiences led to an awakening of sorts in April 1745 when Swedenborg claimed he was able to perceive impressions from an unseen spiritual realm while fully awake. He authored an extensive work based on his visions titled Secrets of Heaven. Among the more incendiary claims made by Swedenborg in his work was that the Bible was not to be taken literally. 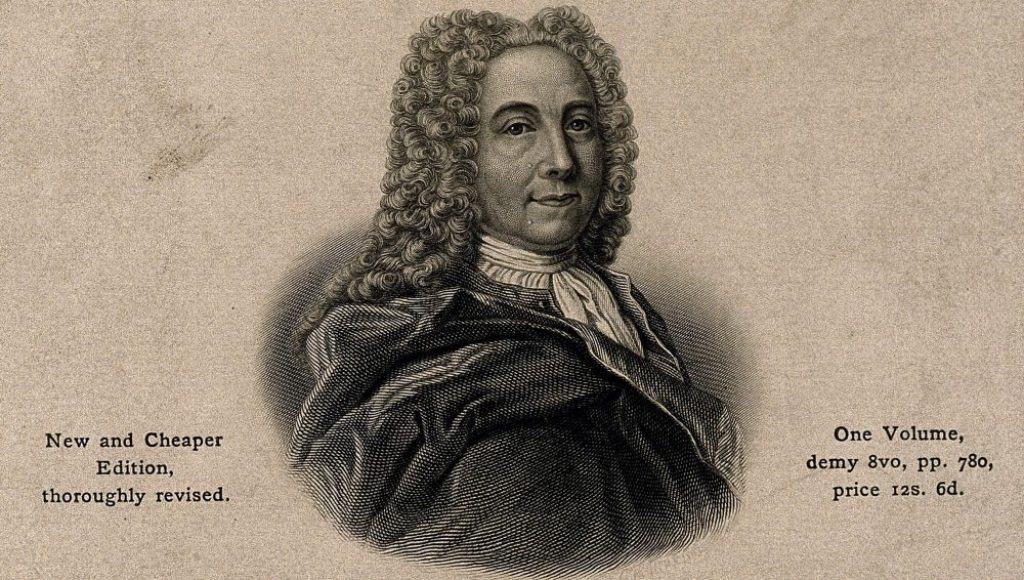 The visions of Swedenborg culminated in a precognitive experience in July 1759. The theologian was attending a dinner party in Sweden one evening. While there, he began to vividly describe a roaring fire that was bearing down on his home in Stockholm more than 250 miles away. He was visibly distressed. Eventually, he relayed the news that the fire was under control and that his home had survived the ordeal. It would take two days for men to arrive from Stockholm with news that verified all aspects of Swedenborg’s vision.

Swedenborg continued his work until the time of his death on March 29, 1772, an event he predicted to the day. Though he eventually ran afoul of the Church, Swedenborg had planted the seeds of paranormal exploration and research. His work would influence a growing number of people including one journalist who came to believe in the need for structured paranormal investigation.

Edmund Dawson Rogers of England had a reputation as a no-nonsense journalist. The talented writer was instrumental in saving troubled newspapers in England with his logical approach to press writing and a commitment to honest journalism. Rogers was not the kind of person who could be gullible to nonsense and flights of fancy.

Dawson found merit in the writings of Swedenborg when Sir Issac Pittman brought them to him in the mid 1800s. Pittman had spent a great deal of time studying the writings of Swedenborg. He was certain that the philosopher’s work deserved to be carried on by those who exited the Age of Reason with a commitment to pursue a quest for knowledge of the unseen. Pittman must have reasoned that a respected journalist like Rogers could approach the material with honesty and a lack of bias.

Rogers was enraptured. His interest became so great that he joined with Sir William Barrett to form the Society for Psychical Research (SPR) in 1881. The Society had a stated purpose of exploring all manner of psychic phenomena and carrying out scientific paranormal investigations. Under the leadership of Rogers and Barrett, the SPR was accorded a measure of legitimacy given the reputations of both men.

Still in existence today and now 135 years old, the Society for Psychical Research was the forerunner of modern paranormal research organizations. Its importance goes far beyond establishing parameters for scientific paranormal investigation. The Society also stressed from the very beginning a willingness to debunk paranormal phenomena that were fraudulent. The most successful paranormal investigators today use methods which first try to explain strange phenomena in a logical, mundane way.

From Swedenborg to the Ghostbusters

The history of paranormal investigation has come a long way since the visions of Swedenborg. Today, those who investigate the existence of ghosts and hauntings draw upon advanced tools. These include EMF meters and EVP recorders designed to document evidence of the paranormal. There has been definite progress in the field of paranormal research with new technology. But many within the scientific community still consider it a pseudoscience without empirical evidence.

One could argue that popular films like Ghostbusters and television programs that follow paranormal investigators have not helped to legitimize the serious efforts of the SPR and other respected institutions in the field. There is an aspect to hunting ghosts that still possesses a fantastical, fairytale-like quality. Nevertheless, the history of paranormal investigation has now made its way from the sitting rooms of 19th century England to the halls of academia. A number of accredited colleges in the United States now offer programs in parapsychology.

Paranormal research requires no specific credentialing. This can be both a blessing and a curse to the field of study. As a result, anyone with a desire to hunt ghosts can obtain basic or advanced paranormal investigation equipment and start his own paranormal research team. Some scoff at the ease with which a person can become a paranormal investigator. However, it is encouraging that there are people who try to carry on the work of Swedenborg and Rogers.

The hope is that somewhere between Scooby Doo and the SPR, the truth is waiting to be discovered. Paranormal science could provide the answers to important questions. Therefore, our world has much to gain. What happens when we die? Have our loved ones gone to a better place? Can we communicate with the deceased and potentially benefit from the answers we receive? Beyond the veil, there may exist the knowledge we seek.