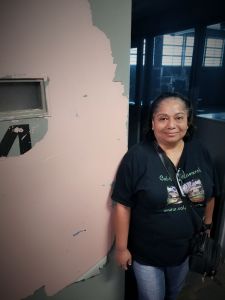 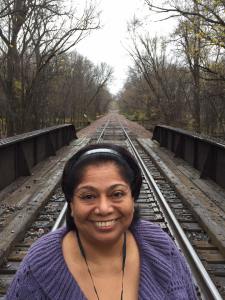 Cynthia became interested in the paranormal after she witnessed activity in her home.    She’s never witnessed an apparition, and remains an open-minded skeptic.  She believes there are things that simply have no logical explanation and cannot be debunked.  She has a passion to provide proof that spirits and ghosts exist, and uses some of the latest research equipment as well as some old fashioned techniques to communicate with spirits. 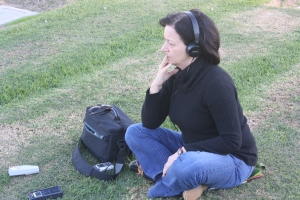 Dyann has been actively investigating for over 15 years.  Having investigated with some of the field’s most respected investigators, Dyann balances skepticism with a strong sense of belief in the paranormal.  Her research has taken her not only to locations in the Southern California region but to known paranormal destinations across the country.

Alfred is one of our EVP specialists. With a strong ear for spirit whispers, and years of paranormal research, he is a true asset to the team. He also researches the particulars of each case for possible personal impact from spirits causing problems. 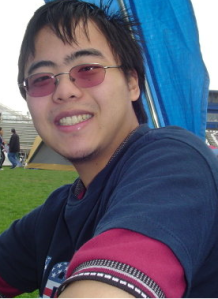 Austin arrived with an open mind to research and advance the paranormal field. His main concern is that the many clients feel at ease and empowered after Cal~Para helps to confirm or deny spirit activity.

Brandon’s experiences began as a child. And as most “mean well” parents do, everything was dismissed or explained away. Flash forward to his mother’s passing and occurrences he could not explain, and he began his own search for the truth.

Christina is enthusiastic about researching life after death!  She became interested in the paranormal at a very young age having no logical explanation of what she had experienced.  Throughout her life, Christina has done extensive research and now joins fellow investigators to disprove claims of activity at reported locations; or to document the phenomena. 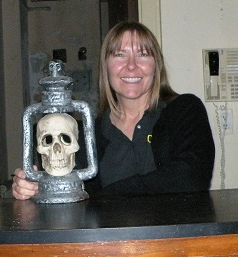 Diana didn’t grow up in a haunted house, but she’s been intrigued with the paranormal all her life. She has a certification in paranormal investigation and parapsychology. She has witnessed apparitions, shadow people, energy streaks and has become sensitive to spirits due to the numerous investigations she has done. Diana loves helping people with their paranormal problems and helping spirits when she can.

Jose started his paranormal journey at a very early age. He has years of investigating knowledge and seeks to approach the paranormal as a whole-body experience.  His goal is to pass on the understanding so that others might benefit.

Kim’s dad’s love for scary ghost movies fueled her curiosity regarding the paranormal. She has been investigating for over 10 years, and has investigated some of the most haunted places in the USA. She considers herself a skeptical believer and would love to learn more. Her goal is to help those who feel uneasy about unexplained things they are experiencing.

Studying at the well-known Arthur Findlay Psychic Institute in England several times a year, Leslie is able to connect with the many spirits who might be from current situations or from years ago.

Mona has been working as a professional psychic-medium for over 15 years, and has studied under many quality instructors both locally and from the U.K.  She has an extensive scientific background and was a corporate pilot before she finally could not ignore the spirits trying to talk with her!

With a strong desire to learn more about the unknown of the great beyond, Tanya is becoming more aware of her sensory perception as a tool, but keeps a practical view in assessing activity.  She has been interested in the paranormal her whole life.

Trevor is excited to learn all there is about the paranormal.

Tyler has been interested in the paranormal since an early age. With a heavy academic background in Biology and Neuroscience, Tyler is not new to research. He seeks to bring an open skepticism to the field of paranormal research in the hopes of establishing consistent methodology and understanding of the fundamental nature, if possible, of paranormal/supernatural phenomena.

Kd has been contacted by spirits since she was 10 years old. With over 30 years of paranormal research, she combines psychic impressions with modern scientific equipment to help her learn about life after death.